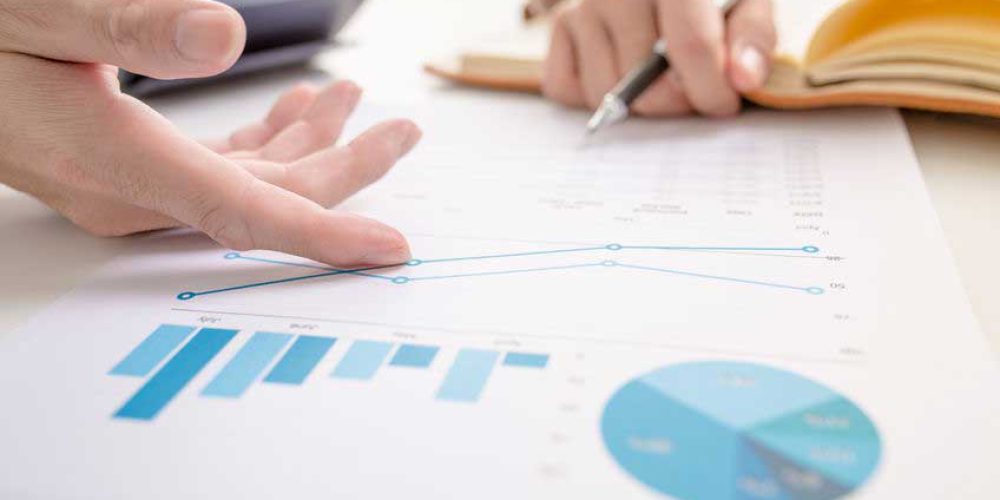 Tea can be found in 80% of all US households and is the most popular beverage in the world, after water. In 2016, Americans consumed half a pound of tea per person, on average. Black tea is the tea of choice in the USA, making up 85% of all consumption. Green tea accounts for 14% and the remainder is made up from oolong, white, and other tea varieties.

The US demand for tea (including traditional, specialty, ready-to-drink, and foodservice) has increased in recent years, most likely due to an increased national interest in health and diet in general (the sales of carbonated soft drinks have decreased accordingly).

As the Global and US market for tea is expected to continue to grow in 2017, we take a look back at some of the tea industry trends in 2016:

Tea production was up in 2016 and is expected to continue at a growth rate of 2% per year.

Kenya and Sri Lanka are the world’s top two exporters of black tea. Tea production in Sri Lanka and India was reduced due to extreme dry weather. Sri Lankan production in August 2016 was down 13% from 2015, the lowest crop in 10 years. This had a knock-on effect of increasing prices due to lower supply.

However growth in Kenya continued in 2016, to make up this shortfall. Total production was expected to increase 10-15% to up to 450 million kg, thanks to heavy rain making for ideal growing conditions.

The largest tea producer in the world, China, also reported increased production, with an estimated growth of 3% on 2015. However this growth was slower than expected due to a period of bad weather and cold temperatures at the start of the year, which causes significant damage to tea craps.

Kenya was the largest worldwide tea exporter in 2015, accounting for 25% of all exports. China and Sri Lanka come in next at 18% and 17% respectively. India accounts for 12% of world exports, with Vietnam, Indonesia, Uganda, and other countries making up the rest.

Availability for export is down due to high domestic consumption in the largest producing countries. For example India consumes 19% of the world’s tea but due to reduced yields is expected to become a major importer in 2017 and beyond.

The United States is one of the biggest importers of tea worldwide, coming in third after Russian and Pakistan. US tea consumption is expected to continue to grow at a rate of 3% year on year.

Global consumption exceeded production and is growing at a rate of approximately 5% per year. India and China are the world’s biggest tea consumers and drive consumption mainly due to an increasing population.

The price of tea in different markets is strongly linked to production and is affected by weather conditions, as well as many other factors.

An increased production in Kenya meant that prices fell during the first nine months of 2016. This increase was due to unusually high levels of rainfall resulting in a crop up 24% from 2015. During the second half of the year, weather conditions were less favorable and crops were delayed, resulting in price rises of up to 30%.

In Sri Lanka, an increased supply after the first and second harvest of the year led to a reduction in prices. Dry spells throughout the rest of the year resulted in a lower yield crop and prices rose 25% due to the limited supply accordingly.

The average price for tea across all markets is down slightly since 2012, and was $2.40 per kilo in 2015. As there is currently a global supply deficit in the tea industry and demand continues to grow, prices are expected to increase in 2017.

The US Tea Market

Ready-to-drink tea, including bottled iced teas is currently the biggest sector in the national tea market and saw growth of over 6% in 2015.Ready-to-drink tea is consumed by 36% of American adults with the highest consumption in the 18-34 age bracket

Tea served in cafes and restaurants also accounts for a large share of the market. Nearly half of America’s tea drinkers reported ordering iced tea in the previous 30 days and 21% ordered hot tea.

Tea is now seen as a healthy and delicious alternative to sodas and sugary drinks for those who don’t like drinking plain water and the value of the US tea industry has grown by over 10 billion in the last 15 years.

Tea continues to be a key product at popular chain cafes such as Starbucks and Dunkin’ Donuts and a new breed of specialist tea stores and tea cafes, such as Argo tea café with 50 locations worldwide, are finding success in the US marketplace.

The number of available tea types and flavors has continued to grow to meet demand and alternative teas such as green tea have started to gain ground on traditional black tea and sales are expected to grow further due to changing consumer needs and preferences.

Green tea is one of the tea varieties expected to gain market share in 2017, due to increased emphasis and awareness of its reported health benefits. Green tea health benefits such as anti-ageing and anti-cancer properties have been widely reported in US health magazines and mainstream TV shows.

While health benefits may account for the increase in sales of green tea, taste is still the most important factor for American consumers buying tea and increased flavor options, as well as tea blends and fusions are expected to be a trend for US tea brands in 2017.

Specialized premium teas are also expected to grow, due to the increased public interest in locally sourced, ethical, and organic foodstuffs. Marketing and packaging is also set to evolve, in order to create a brand story that is appealing to consumers.

Specialty teas are currently enjoying a 10% year on year growth rate and millennials in particular are showing an increased interest in new and unique tea products and there is currently a rash of new startups, such as Teabox and Teforia, targeting this influential market group.

Tea-infused alcoholic beverages are also proving to be a popular product with this age group, both on the supermarket shelves and on the menu in restaurants and bars nationwide.