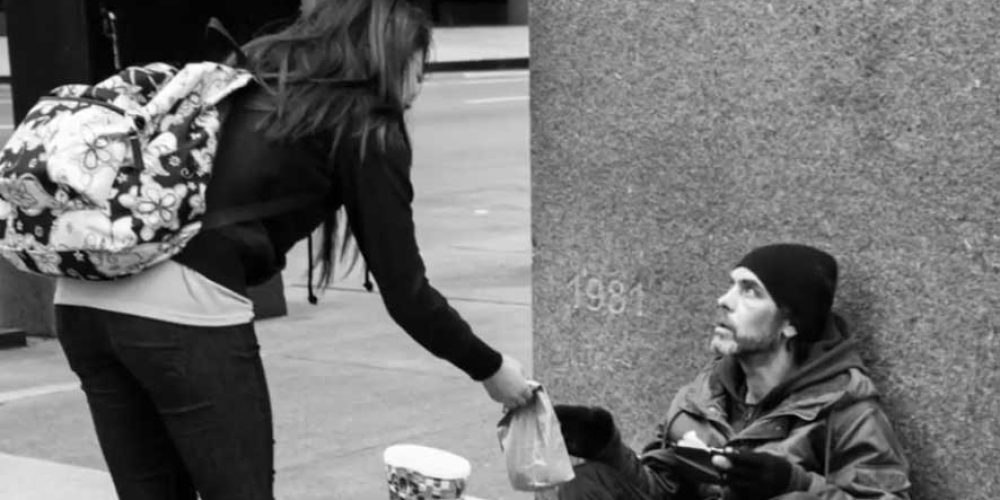 Tiesta Tea, the Chicago-based innovative loose-leaf tea company, has announced its Second Annual Spread the Warmth Event to take place in Chicago on January 20, 2017. Tiesta Tea’s President, Patrick Tannous explains that Spread the Warmth was founded off the principle of doing for others: “share your blessings, share your wealth, share what you have.”

Launched on January 22, 2016, Tiesta Tea’s first Spread the Warmth warmed over 500 fellow Chicagoans with hot tea and a warmth kit, which was filled with basic necessities such as warm clothing, water, food, and hygiene products. This year, Tiesta is aiming to make an even bigger impact by spreading the warmth to over 1,000 hearts in Chicago’s soup kitchens and shelters.

The goal is to team up to deliver a smile and some warm necessities, including Tiesta Tea’s very own tea, to the hands and hearts of Chicagoans who find themselves cold and often forgotten.

At the conclusion of last year’s event, Director of Marketing, Ashley Whitney thanked the group of volunteers and reminded everyone, “we might not be able to change the world, but we can change someone’s world. At least for one night, at least for five minutes.”  Tannous explained the future-state of the event, “we want to make this a Chicago-wide event: a day of giving back and Spreading the Warmth throughout the city.”

If you’d like to get involved, please visit www.tiestatea.com/spread-the-warmth or reach out to Director of Marketing, Ashley Whitney at [email protected]

About Tiesta Tea
Tiesta Tea is redefining the centuries-old tea industry by bringing quality, loose-leaf tea to the masses in a way that it is understandable, affordable, and accessible. Combining high-quality tea with fun, youthful flavor profiles, Tiesta is revolutionizing the way consumers buy tea by supplying nationwide grocers with both bulk format and packaged tea varieties. Launched in 2010 by a pair of best friends, Dan Klein and Patrick Tannous, after studying abroad in Europe, Tiesta Tea is the fastest growing tea company in the nation, according to Nielsen data.