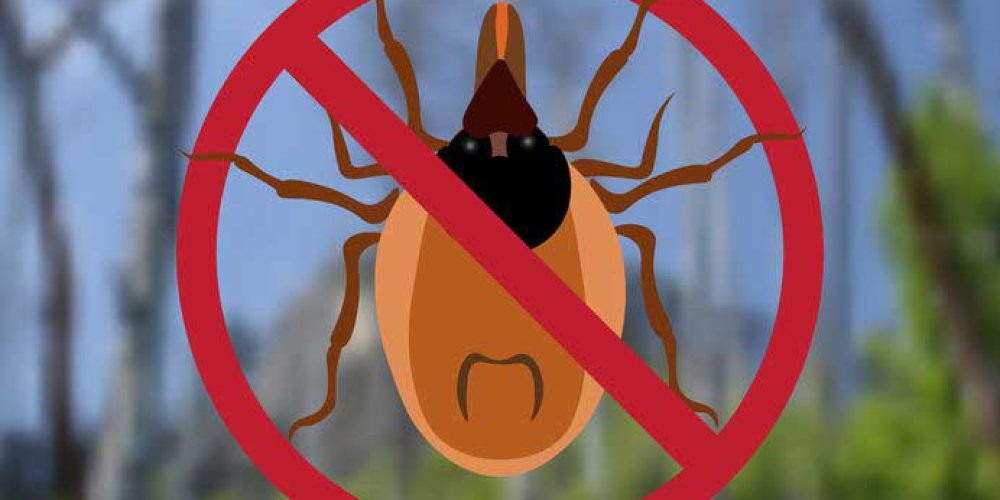 There are a series of problems facing Darjeeling Tea in 2017. Darjeeling Tea is the pride of India and occupies a special position in the global tea market. The taste and aroma of Darjeeling Tea are unequaled in the world. Currently, there are 78 estates sitting on 17,500 hectares in the Darjeeling hills. The estates produce 8,000 tons of tea and engage about 50 percent of the district’s population.

Darjeeling Tea estates are the backbone of the economy in the hills as it provides workers with a better livelihood, other facilities such as statutory benefits, housing, allowances, education, incentives, medical facilities and much more.

Tea was first introduced in Darjeeling back in the 1840s by Dr. Campbell as a plantation trial and the government later set up more nurseries. The plantations have since grown and developed to the vast array of Darjeeling Tea estates we see today. The plantations are currently restricted to Kurseong and Darjeeling sub-divisions, but there are prospects for expansion as the industry anticipates growth.

The journey has been an easy one for the Darjeeling Tea estate owners, however, in the last decade. There has been a steady decline in yield from about an average of 10,000 tons per year between 2000 and 2009 to 8,500 tons per year in 2010 and beyond. The decline has been attributed to terrible weather and pest attack.

Poor rains have rendered most of the tea estates unproductive with a few areas facing mild drought. Consequently, bushes have been weakened by the worsening drought during growing seasons.  On the other hand landslides have occurred in many areas as a result of heavy downpours being witnessed in other seasons.

Pest attack has also been a growing concern in recent years with red spider mites, blister blight and tea mosquito bugs causing serious damage to the crop. This combination of pest attack and drought has made the situation worse. According to local experts, a crop weakened by drought is more vulnerable to pest and disease attack as compared to a healthy plantation in well-watered soils.

Arun Singh of Goodricke Group Ltd which has over 10 estates in the area noted that Darjeeling tea is experiencing a “big disaster” with a steady decline each year due to climatic factors. Owners and experts are however optimistic that the estates still have a chance of recovery as they battle against these problems.

Darjeeling tea industry currently employs over 70,000 people with an annual gross of 55 million pounds a year. In addition to pest attack and poor rains, falling demand, rising labor costs, and aging tea bushes have also contributed to a decline in production.

According to Shiv Saria, whose company owns four estates in the area, there are some really very old tea bushes -75 to 100 years old –that need replacing in order to improve yield. Unfortunately, the process of replacing aged plantations is very costly and uncertain, and it’s feared that it may not be a viable solution especially if the rains remain erratic. Additionally, diverting water to cater for newly-planted bushes that need a lot of irrigation, may be faced with resistance in this era of rapidly-expanding population and ever increasing demands on the available supply.

In the face of these problems efforts are being made to revive the existing estates by planting new bushes bit by bit. There is also a move to erect new walls and terraces to prevent the top soil from being eroded by the occasional heavy downpours. With more plans to invest in pest and disease control research, we hope that the situation will improve in 2017 and beyond.

More recently the area of Darjeeling tea has been hit by civil unrest causing the failure of several harvests.