What You Need to Know About Caffeine in Tea 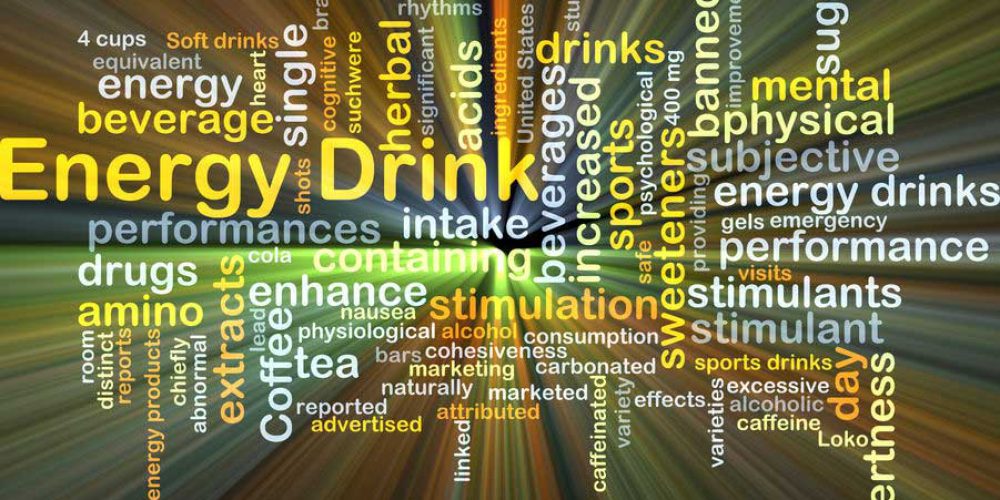 Why all the interest in the amount of caffeine in tea? Walk into any grocery market, and you’ll find a multitude of energy drinks in many different varieties. They are advertised on television, in magazines, and on the internet.

It seems like we’re all out to get the most energy we can in a single dose of some kind of herbal drink or tablet. It is not surprising though, when you stop to think about the level of stress we all go through every single day. But for the best, safest and most natural energy boost, here are a few things to know about tea caffeine content.

Firstly, Camellia sinensis also known as the tea plant is one of many plants that contains the stimulant caffeine naturally. And while tea has several health benefits, people are frequently concerned about the caffeine in tea for a variety of reasons.

Caffeine can be obtained from coffees, sodas, some sport drinks and even in some foods. But there’s something you can’t get in these, but can get in tea, and that’s antioxidant protection. However, for those of you who want to lose weight and of course have more energy, tea is the best and healthiest way to achieve results.

So what is caffeine?

Caffeine is a stimulant of the central nervous system and that’s the reason you will get a nice energy boost when you consume it.

Caffeine is also responsible for quick thinking and helping you to be more alert. While some may classify caffeine as a drug, since it is a stimulant, it is also regarded as a natural one.

Consuming natural tea on a regular basis reduces anxiety and lowers stress, which is a norm in our current lifestyles. People who take medications for depression can try out this beverage since it’s known to reduce the effects of stress and anxiety.

Please note, it is advised that pregnant women should limit their intake of caffeine for medical reasons.

How much caffeine is in tea?

The fact is, generally, tea has much less caffeine than coffee, but the caffeine in each tea varies widely from one to the next. There are misleading generalizations about the amount of caffeine in diferent types of tea. For instance, it is a common misconception that black tea contains more caffeine than green tea. Another notion that’s even more inaccurate is that white tea contains the least caffeine of all teas.

So what does determine the amount of caffeine in tea?

Actually it’s pretty simple – the use of leaf buds (the tips of the bushes) significantly increases the amount of caffeine in tea. This is because the buds have more caffeine than the mature leaves.

No matter what type you choose, the natural caffeine in a cup of tea should be enough to give you a boost. Along with all its other health benefits it is no wonder that it remains the favourite drink among so many cultures around the world.