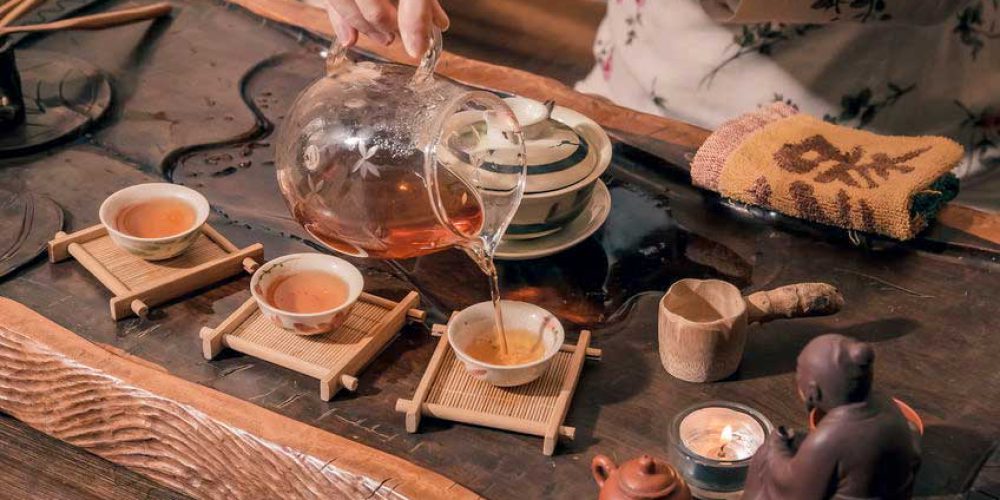 In December 2016, a decision was reached by the China’s State Council which resulted in the abolishment of official support for several vocational qualifications. This change in policy had a great effect on some tea industry professionals, which include Tea Masters and Tea Growers. Currently, those professionals that fall into these two categories will no longer be accepted as accredited jobs. China’s Tea Tasters are the only set of tea professionals that have been kept in the current national accreditation catalog.

Although the news sounds a bit controversial and has given rise to different judgments in the Chinese press, here is why several high-profile professionals applauded the decision.

Who are Tea Masters?

Traditionally, tea masters work in a quiet and beautiful tea room filled with the fragrant aroma of incense. They dress in plain clothes, ceremonially wash their hands and purify the environment of the tea room. They give explanations of these ceremonies and finally they brew the tea. It is customary that after one’s cup is filled, you simply nod, say a thank you or lightly tap your fingers on the table to express gratitude to the tea master. 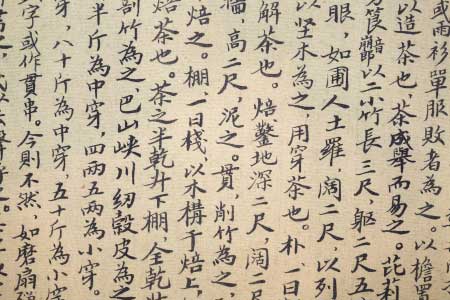 In 1999 “Tea Master” was listed among the 1,800 officially accredited occupations by the Ministry of Labor and Social Security. After seven years, certificates were created by agencies within the Ministry of Agriculture and Ministry of Human Resources and these were issued to Tea Masters that conformed to a set of working standards set by the government. It was also decreed that the Tea Masters should be required to take an exam to qualify but this was never strictly enforced.

One of the major reasons for the removal of the accreditation was that it was difficult to enforce the rules and standards. The next was that most of the masters engaged in their own individual ceremonies that were difficult to evaluate objectively. By comparison the Tea Tasters had to conform to a much more challenging set of standards before achieving certification. Accreditations are issued to the Tea tasters only by the Ministry of Agriculture. It is also noteworthy that while applying for licenses, Tea Tasters must meet the same compulsory requirements as the highest-level of professionals including lawyers and teachers.

However, Tea Masters have played a significant role in Ancient Chinese Society. Abolishing their accreditation has not been welcomed by many Chinese. They are still recognized as experts in tea processing and the arts of traditional tea ceremonies as well as promoting the social aspects of tea consumption. As a result, a compromise has been accepted by many by keeping the title of “Tea Master” for those that actively promote the cultural aspects of tea and are involved in the training of new tea professionals.

In 2017 we see “Tea Masters” operating in many countries of the world. Many of them have taken on the title themselves with no regulation or certification of their practices. However they all actively support tea and promote the cultural and health aspects of our favorite brew so in the main should be supported.

However if there is one positive message to come from the Chinese decision it is to further enhance the importance of Tea Tasters. Without these highly skilled professionals the quality and standards of tea available to consumers will undoubtedly be threatened.