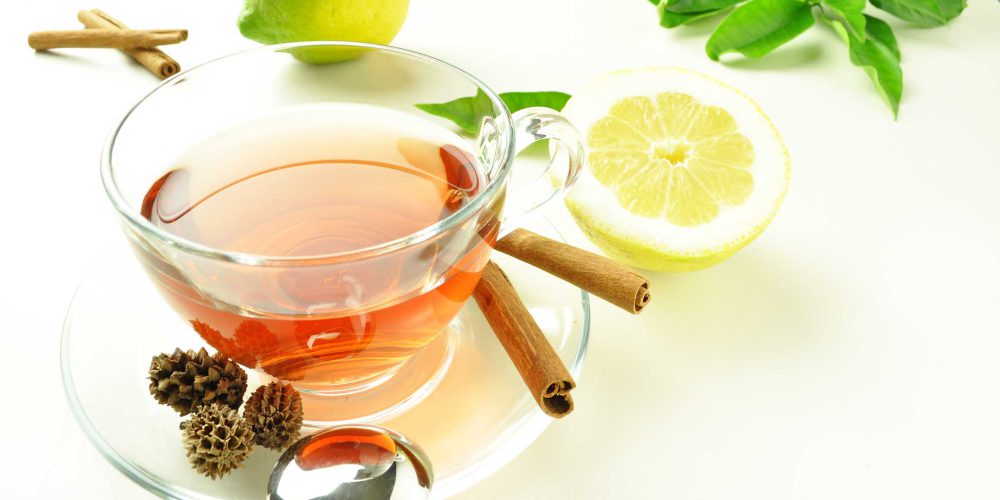 Tea is the most widely consumed beverage in the world, second only to water. And it only seems to be growing more popular. However, is that really tea in your cup or herbal tisanes?

Tea’s good fortunes are largely attributed to increasing demand among so-called millennials. And interestingly, a good chunk of tea’s market share isn’t actually tea at all.

That’s Not Tea in Your Cup

Much of what is marketed and sold as tea are so-called herbal teas. They are especially popular among health-conscious millennials.

What most people are unaware of is that the word tea only applies to leaves taken from a very specific plant.

What Is Tea, Then?

In order to be considered tea, it must be made exclusively with leaves from the plant known as Camellia sinensis.

Camellia sinensis is a small, evergreen shrub tree that probably originated in the Yunnan region of China. The species is subdivided into two main varieties, with which we associate different types of tea.

Camellia sinensis is the Chinese tea tree. It grows best in cool, high altitude regions. If you’ve ever seen a Chinese landscape photo of towering hills and mountain slopes covered with rows of short, handsome trees, you were probably looking at a Chinese tea garden.

We associate the sweeter varieties of tea with the Chinese tree. Green tea and white tea are both derived from the Chinese tea tree.

Its cousin is the Camellia sinensis assamica, commonly known as the Assam or Indian tea. As the name implies, it is endemic of the northern Assam region of India.

Assam is a tropical region with plentiful rainfall, which encourages the growth of a larger, heartier tea tree. We get bolder black teas, oolong, and put-from the Assam tree.

Those are the broadest categories, anyway. In total there are around 3,000 distinct variations of the Camellia sinensis tree.

But even with that much variety, tea blenders still felt the need to branch out. Enter the tisane.

Tisane (pronounced ti-zahn) is a French word that means “herbal infusion”, which is an apt description. Tisanes can be made from pretty much any plant matter. Dried herbs, flowers, roots, tree bark, fruits, and berries, or seeds and spices are some of the most common ingredients.

Though the name is French, their existence is thought to go back to ancient China or Egypt. Over the millennia they have been consumed both for pleasure and for medicinal purposes. Most detox teas are some form of tisane.

What Are the Differences Between Tea and Tisane?

Caffeine content is a big difference between the two.

All true teas naturally contain caffeine. As herbal mixtures though, tisanes do not. This makes them an ideal choice for after dinner drinking, for people with sensitivities to caffeine, and for children.

Another significant difference is that tisanes generally take more time at a higher heat to brew properly.

True tea is usually only brewed for a few minutes at relatively moderate temperatures. You want the water to be hot, but not boiling.

Most of the common ingredients in tisanes are not as delicate as tea leaves, however. A tisane or herbal infusion can take four minutes to steep on the low end, and up to fifteen in some cases.

It’s also recommended to use boiling water and to keep the pot or mug firmly covered for the duration of the steep time.

As there are many different varieties of tisanes, many have become popular in different cultures over the years.

Some well-loved types are:

The first recorded reference to chamomile tea was on a piece of papyrus dating back to Egypt circa 1550 B.C. On that basis, we can probably conclude that chamomile was the original tisane of choice. It remains popular today as a sleep aid and as an anti-anxiety remedy.

Peppermint has been a popular herbal option for almost as long, dating back to the days of the ancient Greeks. It was popular then as a digestive aid, and now it is difficult to image what winter time would be like without ample doses of peppermint.

Tisanes made from dried fruits have been another popular option for many years. The most common variety is hibiscus, a sweet and tart red tisane made from the bright red tropical flower. Hibiscus is high in vitamin c, and tisanes made from it have been linked to helping maintain healthy blood pressure.

Though relatively new to the scene, rooibos has become a very popular choice. Sometimes known as red bush tea, rooibos became popular during wartime when supplies of the preferred black tea from China and Japan became unavailable.

It has a rich flavor with mild sweetness and is a good caffeine-free alternative to black tea.

This South American herbal blend is the most recent to enter the popular market.

Yerba Mate, or sometimes just shortened to mate, is unique in that it is one of the only common tisanes to contain caffeine. For that reason, it is regarded as an excellent energizer. It is, however, not a good alternative for those wishing to forgo coffee and true teas.

Which Do You Prefer?

Though they aren’t technically tea, tisanes have a history that’s about as long and as celebrated as their counterpart. Though we all probably have our favorites, teas and tisanes both deserve a place at the table.

To learn more about tea and its origins, check out our comprehensive Beginner’s Guide on everything related to tea.