Teatox Detox Plans – are they safe? 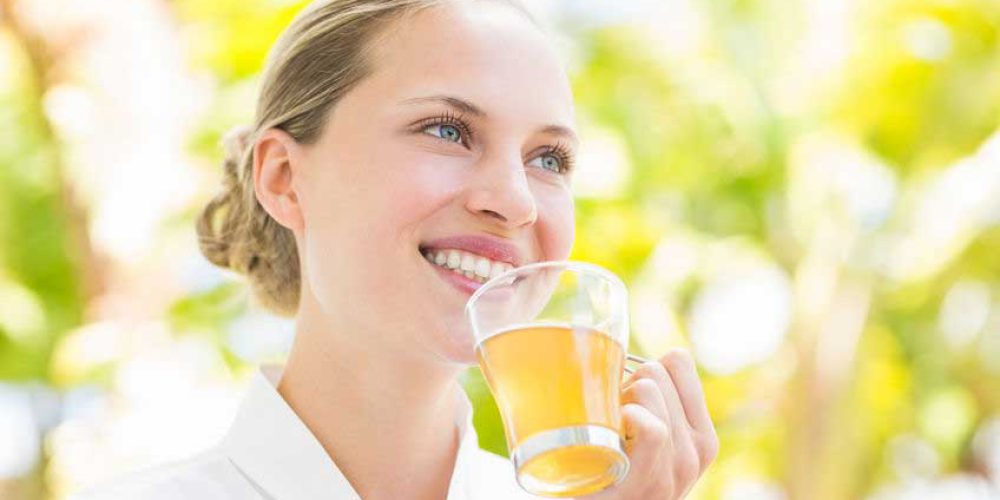 If you’re searching for a new way to detox then there may be one for you – teatox. This program encourages you to consume tea according to a schedule, usually for 28 days, so as to cleanse the body. The tea isn’t a substitute for a regular meal though, neither is it a replacement for a diet plan. It does have the ability to help with weight loss though which has made it very popular. There is no published research that shows how safe it is though and as a result one needs to do all the necessary research beforehand.

All the Possible Health Benefits

There are many possible health benefits of following one of the teatox plans. It can help you protect your bones, skin, brain and heart. The tea can help with appetite suppression too. If one takes the tea in the morning, you won’t have any cravings during the rest of the day and cravings for unhealthy food could be greatly reduced. This in turn could help with weight loss. The Ginseng in some teas isn’t just an appetite suppressant but can also help regulate blood sugar levels. The detox tea also has also has ingredients like Valerian Root that can help with sleeping disorders, depression and anxiety. It has positive effects on the nervous system and the brain as a whole. The Burdock Root, contained in many teatox products, is able to fight against inflammation and bacteria. This root is also known to help against liver diseases, rheumatism, high blood pressure and even some skin conditions too.

There is some evidence that the detox diet can also help manage stress and help maintain the weight that you really want. It can even help fend off diabetes 2 and cancer. The teas can help boost the metabolism of the person taking it, leading the body to break down and burn fat faster than it would usually do. You would also feel more energy and be able to exercise more. The ingredient that contributes metabolism boosting is the Dandelion Leaf. Studies have shown that consuming oolong tea over a long amount of time can help combat obesity and reduce the overall body fat content by improving lipid metabolism. Through all of this taking the teatox plan can lead to an overall weight-loss and help to cleanse the whole body.

Because teatox is a quite new among the weight loss trends, there has been some clinical studies done on some of the particular ingredients of the teas. For example studies on Chinese Oolong tea. The tea has long been used in China as a medicinal herb. It apparently helps weight loss in two ways: firstly by increasing energy, secondly by preventing the absorption of fats. In a 2009 study a total of 102 obese subjects were subjected to 8 grams of Oolong for six weeks. Of course, before the commencement of the study all the measurements like height, weight and waist were noted. All of these were taken again at the end of the study. The results were astounding. Roughly 70% lost more than one kilogram, and 22% even lost 3 kilograms. The study illustrates the potential of tea as a weight loss item, even just by itself.

There have been many studies on Senna leaves as well (an ingredient in many teatox plans). These studies do not focus on the weight loss capability of the leaves though, but what it can do as a laxative. In a study on 77 elderly patients it was found that senna leaves have efficient laxative effects. The weight loss effects that it could have are still unknown though.

What You Have to Look Out For

The aforementioned senna leaves can irritate the stomach lining and could lead to diarrhea, cramps and stomach discomfort. Using it for more than two weeks could lead to changes in electrolyte levels which could produce liver damage, heart problems and muscle weakness. Bodies naturally cleanse themselves so too much of a laxative like senna leaves could lead to an imbalance.

Drinking only the tea and skipping meals is discouraged because it could lead to a calorie deficit because of a change in eating plan. Using it too much can also lead to a dependence on the tea. Some of the ingredients in detox tea can tax the body and cause more cortisol and adrenaline to be manufactured in the body.

It is important to note that most people do not experience any negative effects of teatox at all. To ensure that you aren’t impacted by any of the negatives you should still continue to consume a calorie rich, healthy diet. Get enough sleep and drink water regularly too.

It is recommended that the tea is used every morning but only every second night and not for more than two weeks (for using it longer than that could cause abnormal bowel function). Long term use is greatly discouraged, as users may become too reliant on it, and one should wait several months before a new program is started. Be aware of what medication you take and be aware of how it interacts with the ingredients in the tea. Consultation with a doctor is also recommended. Because of the possible laxative effect it is encouraged that the first day of use be during a weekend or day off. Also it is important that you have access to a toilet just in case.

People that shouldn’t take detox tea are: anyone under 16 years of age, pregnant women, breastfeeding mothers and women using contraception. This is because the tea is very strong and potent. If one has a heart condition then it is also suggested that you consult with a doctor before starting on this detox tea plan. If these guidelines are followed then there shouldn’t be any negative side effects. By following a healthy eating plan and making broad, healthy changes to one’s life then the best results can be achieved.

With a teatox plan one can expect to have more energy, lose weight and cleanse your body. It also has numerous other benefits besides as a diet supplement – such as fighting diabetes and cancer. All this can be achieved without massive changes to your life. If you only drink teatox tea every morning and every second night then positive results can be achieved. All of this without any serious side effects because tea is completely natural, not like some of the synthetic diet pills manufactured in a lab. This makes teatox the perfect quick and effortless way to treat your body to a much deserved healthy change.