A Brief Guide to Different Types of Green Tea 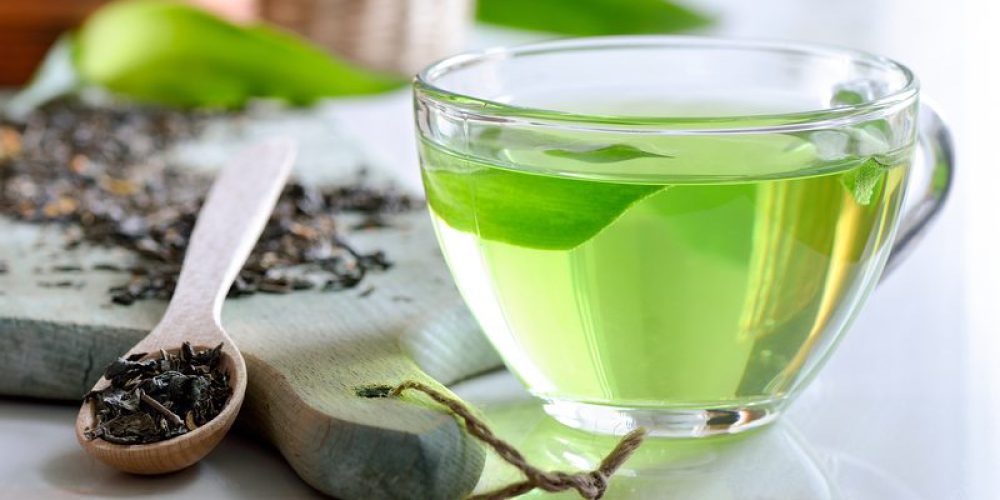 Green tea is one of the oldest beverages in the history of the world. But most people don’t know that there are many different types of green tea.

Each variety of tea has a unique flavor profile and there can be varying health benefits between them.

Although green tea can be grown in many different parts of the world, the two countries that produce the most green tea are China and Japan.

The most popular green tea varieties and the ones mentioned in this guide are primarily from those countries.

A Brief Guide to The Different Types of Green Tea:

Sencha is the most common household tea in Japan. It is a generally sweet and easy to drink and digest.

It is also widely believed to have a very high concentration of antioxidants, making it a great choice for those who want to drink tea for its health benefits.

This is a unique variety of green tea. It is seen as a fine, bright green powder. The powder can be blended with hot water to make an invigorating drink.

Matcha’s uses have recently transcended simple drinks. It can be utilized for various desserts and savory treats in both eastern and western cultures.

In the U.S. Matcha often comes in the form of green tea flavored ice cream, smoothies, or other confections.

Gunpowder tea is originally from China but has grown in popularity all over the world, especially in Africa. It is identified by its distinct flavor, which has been described as smoky or earthy.

Gunpowder tea is a good option for those who do not drink tea regularly because it stays fresh for a long period of time.

It is generally believed to have more caffeine than other varieties of green tea. Because of this, it is said that green tea is the perfect accompaniment to an active lifestyle.

Gyokuro tea can be a rare find, especially in parts of the western world.

Hailing from Japan, this brand of tea is considered extremely high quality and may fetch thousands of dollars for a single pound. But there are cheaper options available, especially if you are in Japan.

Gyokuro tea is actually very similar to Sencha tea, except for the fact that it is grown in the shade. Sencha typically requires ample sunlight to flourish. Because of this, it is generally much richer and more full-bodied than many Sencha teas.

Its flavor profile is described to be similar to seaweed. There are many different types of green tea.

There are many different types of green tea.

It’s important to know what you are drinking and how it will affect your body before you do.

Not to mention, the rich history and culture surrounding green tea, especially in the eastern world, is fascinating. It says a lot about our tea drinking habits today.

This guide covers only a few of the most common varieties.

If you want to know more about the different types of green tea, please contact us!