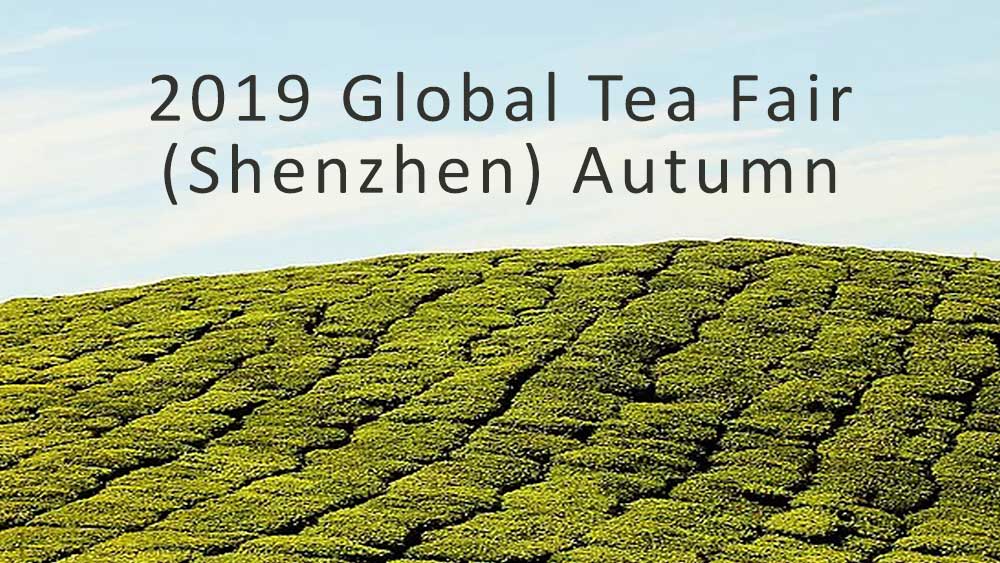 Shenzhen is one of the best tea trade cities in China. It is not only the start point of “One Belt, One Road”, it is also the center of Bay Area Plan which including Canton, Hong Kong and Macau. As special economic zones, Shenzhen also experiences 40 years of economy development. And its GDP is better than Hong Kong based on its High Tech industry including Huawei and Tecent.

Middle age and Young generation. Shenzhen has seen its population and activity develop rapidly since the establishment of the SEZ. Shenzhen has an official population of over 10 million. Expatriates choose Shenzhen as a place to settle because of the city’s job opportunities as well as the culture’s tolerance and open-mindedness, and it was even voted China’s Most Dynamic City and the City Most Favored by Migrant Workers in 2014.

The Tea industrial trade is over thirty billion. In 2016, Shenzhen’s GDP totaled $303.37 billion, putting it on par with a mid-sized Chinese province by terms of total GDP. Its total economic output is higher than that of small countries like Portugal, the Republic of Ireland, and Vietnam.